Gala for Life comes back to life

by Admin
in Digital Marketing
0

Cancer doesn’t stop because of a viral pandemic. But fundraisers do.

In 2019, the University of Arkansas for Medical Sciences held its last live Gala for Life, the 24th annual benefit for UAMS’ Winthrop P. Rockefeller Cancer Institute.

With a “Wizard of Oz” theme, the black-tie event raised a record-setting $1.2 million toward the institute’s ongoing efforts to achieve designation as a National Cancer Institute cancer center.

However, 2020’s 25th annual gala never happened, one of that year’s many covid-19 cancellations. And, says 2022 co-chair Rachel Parker Harding, the 2021 event didn’t even get that far. “It was not even planned, because of covid,” she says.

Instead of a large in-person gala, co-chair Annemarie Dillard Jazic says, UAMS instead raised money via a telethon, which turned out to be a big success.

“It went very well,” Harding says. “Everybody was very pleased with the results,” Jazic adds.

So, while the Gala for Life returns this year to a live, in-person event — with cocktails, dinner and dancing, 6:30 p.m. Oct. 7 in the Wally Allen Ballroom at Little Rock’s Statehouse Convention Center — UAMS is also planning another telethon for Dec. 6, says Leslie Taylor, UAMS’ vice chancellor for communications and marketing.

The decision to bring the gala back to life this year was made in consultation “with the health experts at UAMS,” Jazic says. “We’re following their lead,” Harding adds.

Capacity and the status of covid are still determining factors, so there’s a sort of unofficial gala goal to draw 600-700 people, at $500 apiece, down from a pre-pandemic peak of 800.

A portion of the net proceeds benefits the cancer institute — this year, says Jazic, aimed specifically at treatment for and research on conquering ovarian cancer.

The theme for the 25th anniversary gala is paying tribute to Arkansas and recognizing UAMS’ effect on the state, all reflected in the programs, decor and food choices, Harding explains.

She says her connection to the cancer institute comes from close friends and families who have been affected by cancer, while Jazic says UAMS as a hospital system has provided her family with incalculable support over the years.

“My sister and her son would not be alive without their incredible care,” she says, crediting UAMS with the excellent care she got during her own high-risk pregnancies, and the extension of her grandparents’ lives by at least 10 years.

She credits Harding with bringing her on board for this particular event. “I attended one meeting right before covid hit, and I was overwhelmed with inspiration, thankful to be invited, and for the chance to give back to UAMS.”

Harding and Jazic have worked for their prominent Little Rock family businesses — Harding, at one time, for Parker Automotive, Jazic for Dillard’s Inc., where she is currently vice president for online experience and digital marketing.

Harding has been a volunteer for Women and Children First and EasterSeals; she has been a dancer for the Children’s Tumor Foundation’s “Dancing with Our Stars Gala,” and this year is serving as a judge. She’s married to Rush “Buddy” Harding IV and is the mother of Rush V.

Jazic is on the State Fair board, has served on the board of Big Brothers Big Sisters of Central Arkansas, volunteered for Central Arkansas Rescue Effort for Animals and chaired the Baptist Health Foundation’s 2016 Bolo Bash Luncheon.

Jazic, though she isn’t an Arkansas native — she was born in Fort Worth and moved here with her family when she was 2 — comes from multiple generations of Arkansans. She sees herself as an advocate and spokeswoman for the state, even during the 13 years she lived in Los Angeles, where her husband, Canadian-born pro soccer player Ante Jazic, was a member of the L.A. Galaxy. When he retired from Major League Soccer in 2012, she wanted to move back to live with family, and he willingly joined her.

“He has lived all over the world, but wanted to move to Arkansas,” she says. “It’s a great place to raise a family — a beautiful state, a warm state, a kind state.”

“So much to be proud of,” adds Harding, Arkansas born and raised. She thinks it’s possible that the Arkansas theme might result in some attendees showing up in black tie — and Hog hats. 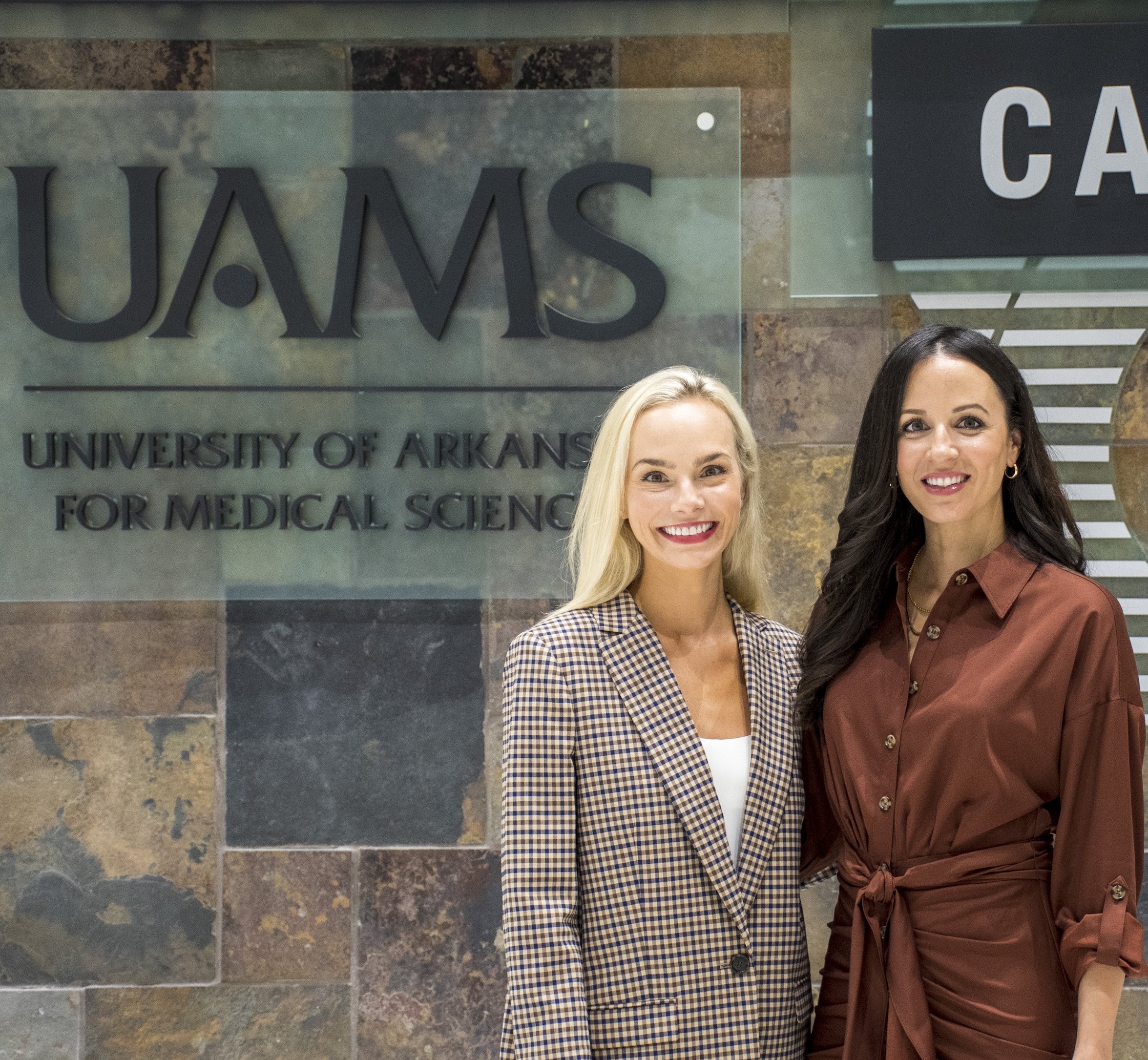 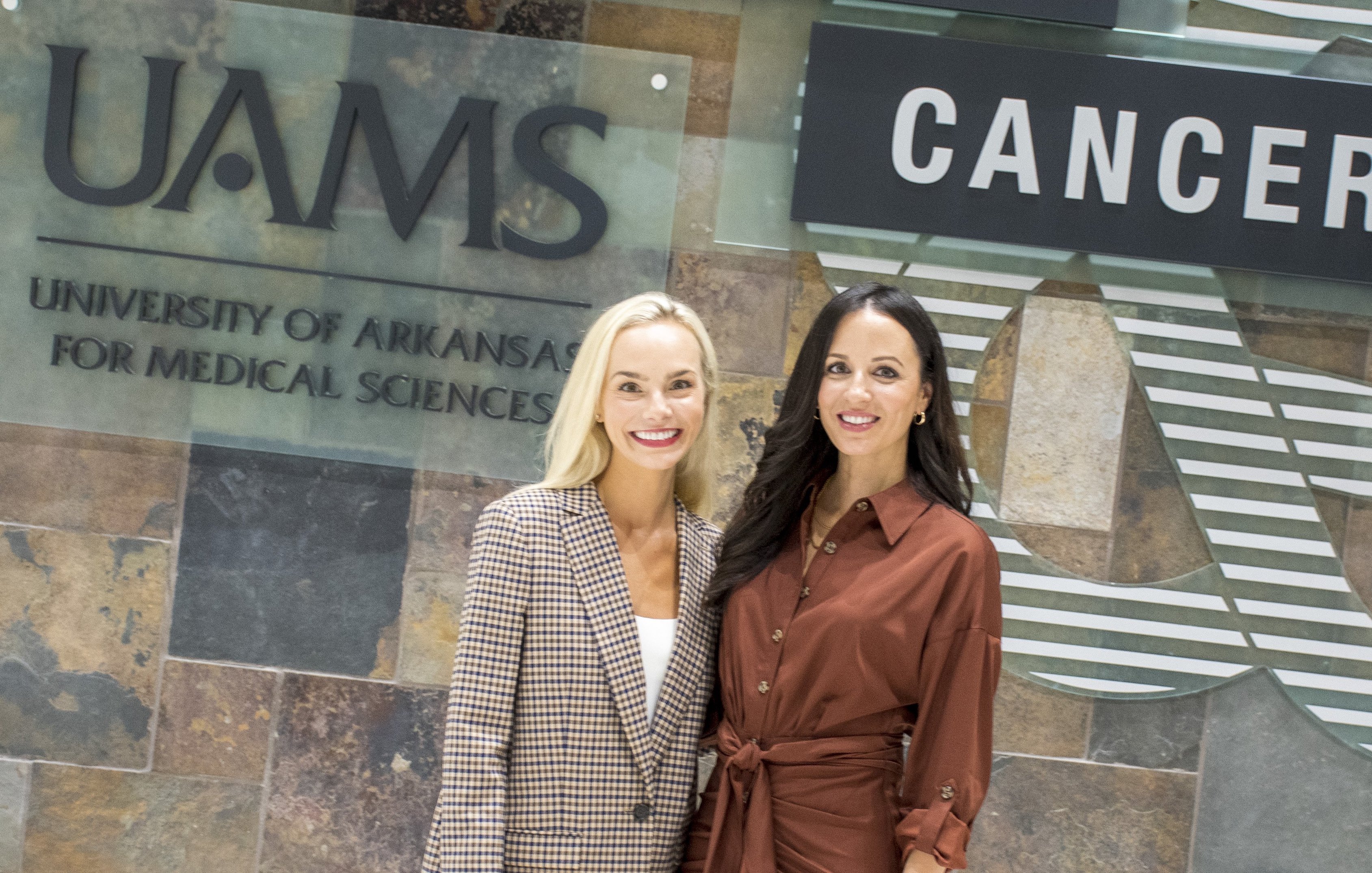 What The Emergence Of Metaverse, Web3 Means For Today’s Brands And Marketing Ecosystem

Global Solution Styrene Butadiene Rubber (S-SBR) Market to Gather around USD 5 Billion by 2031 and to Grow with a CAGR of ~6% during 2022-2031; Market to Grow on Rising Demand in the Automotive and Footwear Sector–Kenneth Research